Who We Are/ Where we've come from

Where we've come from

We take great pride in our history and heritage. Not many companies can claim to have generations of families dedicating their working lives to one company, one industry. Steel gets into your blood and this drives the passion of our people. And these 2 values deliver our third value of performance – making the products our customers want now and in the future.

British Steel’s headquarters are in Scunthorpe and we have rolling mills in Teesside and Skinningrove in the UK and in Alblasserdam in the Netherlands. All 3 UK areas are synonymous with iron and steelmaking and they’re globally renowned for the products they’ve made in the past and make today. It’s a reputation forged over many years.

Our iron and steelmaking operations are based in Scunthorpe – an area where ironstone was mined during Roman times. However, it was around 160 years ago that our history really started taking shape.

In 1859, ironstone was rediscovered by Rowland Winn on the local Winn estate. Five years later, ironmaking started at the Trent Ironworks; work also started on the Frodingham Ironworks.

Construction of the North Lincoln Ironworks began in 1866 and in 1872 Redbourn Hill Iron and Coal Company was established with its 2 blast furnaces blown in 3 years later. In 1876, the Appleby Ironworks blew in its first blast furnace.

Progress was rapid and 1890 proved to be a monumental year in our history as steel manufacturing started in Scunthorpe. In 1911, construction work started on John Lysaght's Iron and Steelworks with production underway the following year.

The following decades saw a period of incredible growth, with our steel being a major component in infrastructure projects in the UK and beyond. In the 1960s, the industry would undergo significant change.

In March 1967, the ‘Iron and Steel Act’ brought into public ownership about 90% of British steelmaking. The country's non-integrated steelmaking and re-rolling companies, including half of the specialised steel production facilities, were left in the private sector with a number of small companies.

A few months later, in July, BSC (British Steel Corporation) was formed from the UK's 14 main steel producing companies. The formation enabled the reshaping of a vital industry after years of insufficient capital investment.

The Government approved a 10-year development strategy with expenditure of £3,000 million from 1973 onwards, the objective of which was to convert BSC from a large number of small-scale works using largely obsolete equipment, to a far more compact organisation with highly competitive plant.

Steelmaking was to be concentrated in 5 main areas: South Wales, Sheffield, Scunthorpe, Teesside and Scotland.

It was not until 1975 that a closure programme was agreed after a 14-month review by Lord Beswick, the then Minister of State for Industry. By this time BSC was plunging into loss and important parts of the investment programme were held back. Despite this, significant closures had taken place by the end of the decade.

The start of the 1980s was heralded by a 13-week national steel strike. The strike was the result of the Corporation's pressure for change and a pay dispute.

By the end of 1980, BSC had completed the closure of a number of outdated and loss-making plants and reduced its workforce to 130,000 – compared with a total of 268,500 employees at the time of nationalisation. Even so, the prospects for steel sales in the markets available to BSC were such that a corporate plan put forward in December 1980 proposed further significant improvements in cost and efficiency. The aim was to regain a competitive position as a supplier to a world market heavily over-supplied with steel products.

By early 1984, BSC was achieving better labour productivity levels than most continental steelmakers and by 1988/89, a figure of 4.7 man hours per tonne was achieved – a threefold improvement since the end of the 1970s. The turnaround in British Steel's fortunes since the early years of 1980s was very substantial. The heavy losses of a few years before were replaced by a pre-tax profit in 1989/90 of £733 million. Further changes were on their way.

On 3 December 1987 the UK Government formally announced its intention to privatise the British Steel Corporation.

The British Steel Act 1988 transferred the assets of the Corporation to British Steel, a company registered under the Companies Act and on 5 December 1988, dealings in shares opened at The Stock Exchange.

The early 1990s saw reduced demand and it was not until 1993 that growth in the UK economy gradually gathered pace and was reflected in a partial recovery in steel demand and price levels. The trend continued into 1994 and, helped by continuing efficiency and productivity gains, British Steel returned to profit.

The ownership of the business continued to change and in October 1999 a merger with Koninklijke Hoogovens to form Corus came into effect. While on 31 January 2007 Tata Steel bought Corus, which became Tata Steel in Europe. The company rebranded to Tata Steel in 2010.

In 2020, British Steel’s UK assets, along with FN Steel, was bought by Jingye Group. Together we’re building stronger futures. 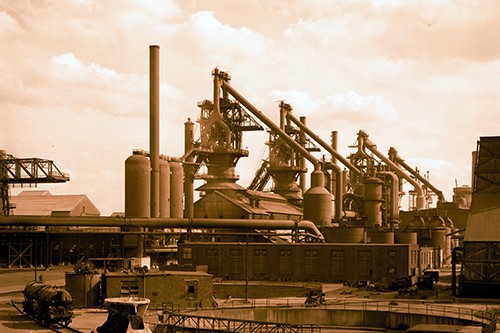 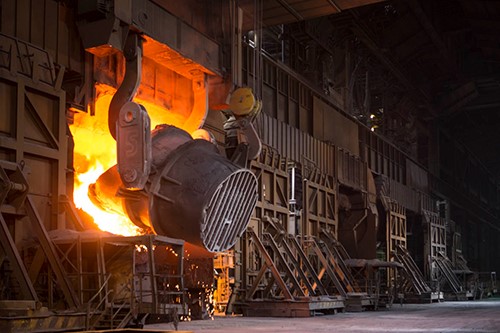 We've been making steel for more than 130 years in Scunthorpe, UK 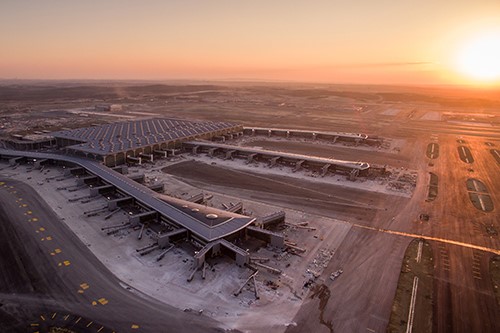 Our products have been, and continue to be, used across the globe 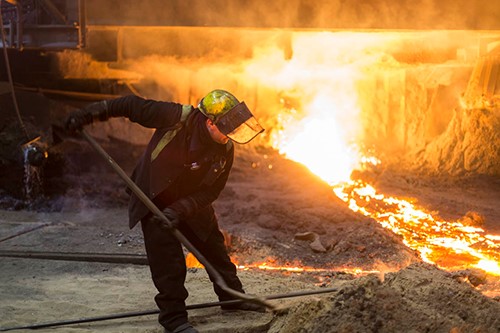 Our people are at the heart of our business 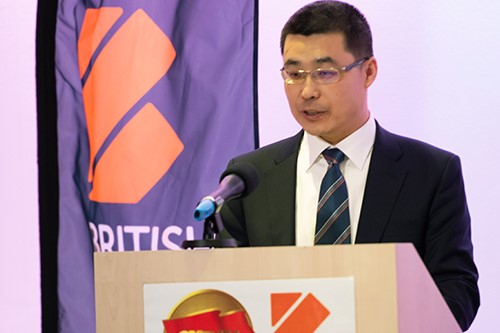