14 July - Bastille Day in France - marked the final shipment of Hayange rail for the creation of the Thomson - East Coast (Stages 1 to 3) mass rapid transit (MRT) in Singapore.

Trackwork contractor CTCI Corporation of Taiwan received the first batch of rails from British Steel in mid-2016 and since then we've supplied around 200km of rail for the project. 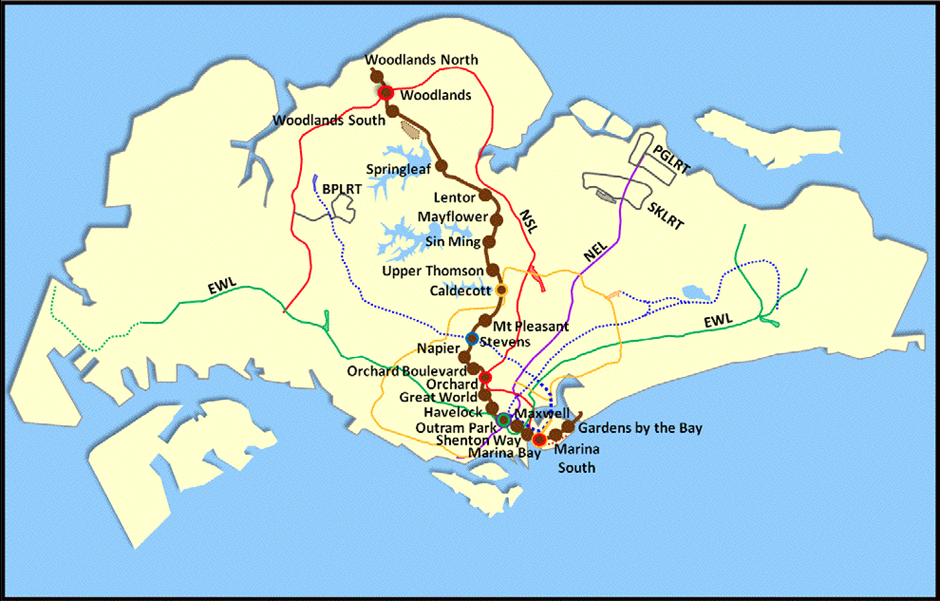 The Thomson stretch runs from Woodlands North station in the north to Gardens by the Bay station in the south, a total of 22 stations and some 30km in length.

The completed 43km TEL project will add 31 new stations to the existing rail network, with 7 interchange stations which link to the East-West Line, North-South Line, North-East Line, Circle Line and the Downtown Lines.

The TEL line will be opening in stages over the next 5 years, with commuters being able to enjoy stage 1 (connecting Woodlands North and Woodlands South to the North South Line) when it opens on 31 January 2020. 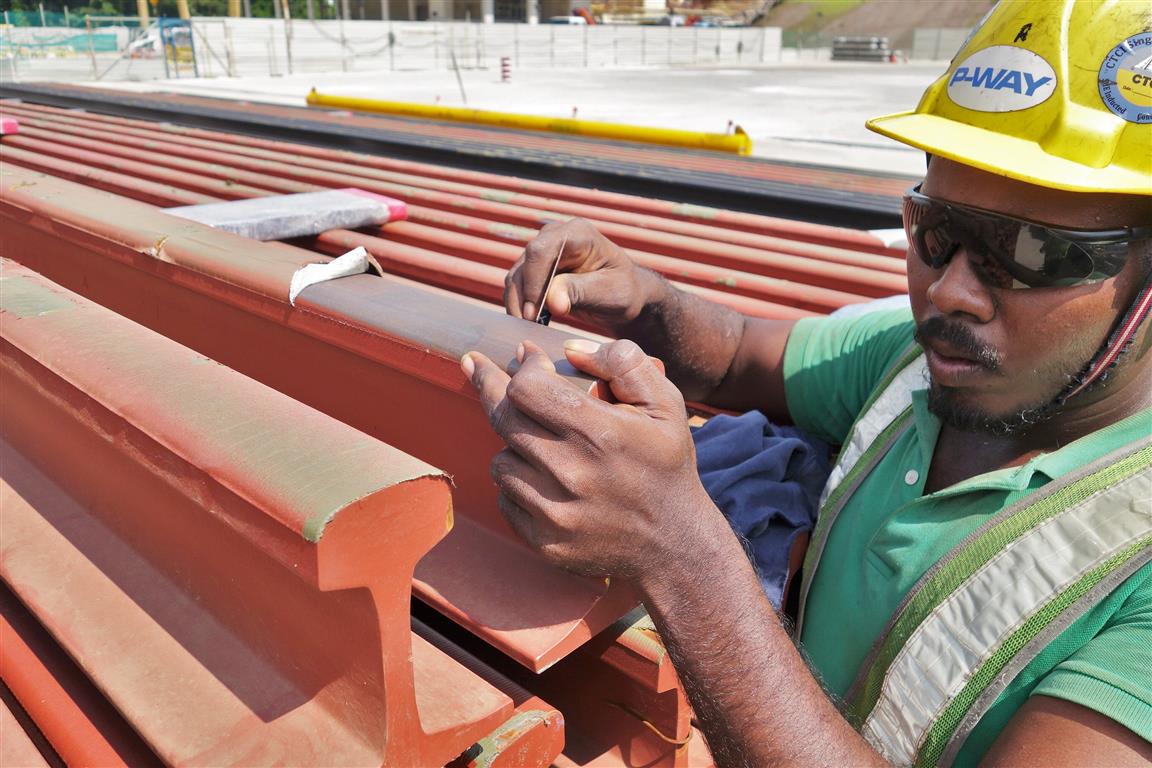 The project required all rails to be coated immediately after manufacture to protect against surface oxidation during shipment and storage before installation.

The TEL project marks the latest success in British Steel delivering rail projects for the Land Transport Authority on the 722.5km² island of Singapore.

Recent projects have delivered a total of around 200km of rail from British Steel onto the ~50km wide island to facilitate the efficient transport of passengers around the MRT network, which, together with the light rapid transit (LRT) network, carry 2 million passengers daily. 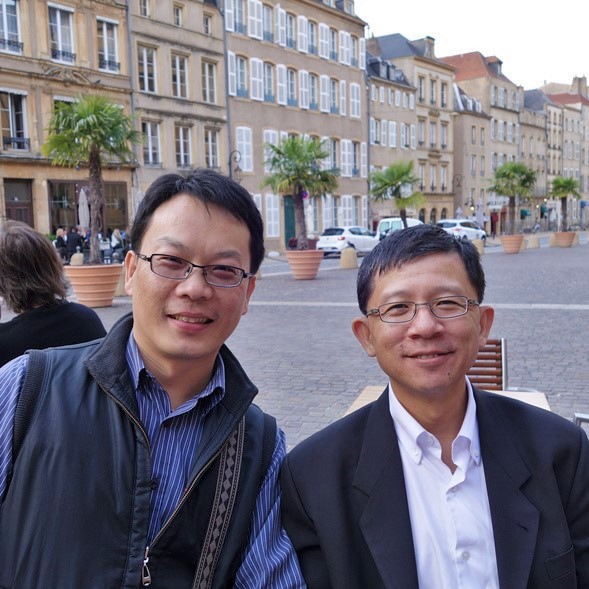